5 Signs It’s Time To Move Away

There comes a time in everyone’s life where they take a look at the world around them and realize that they’re not happy with what they’re doing or where they live. For some people, this happens after a huge, life-altering event, but for others, it happens on a Thursday night while watching television. When this happens, most people put this feeling in the back of their mind and get over it, but for some, it isn’t as easy, and changes need to be made. To help you figure out what to do, here are five signs that it’s time for you to move away somewhere new.

Whether you’re a parent yourself or are barely out of college, everyone wants to be closer to the people that they love, and there’s absolutely nothing wrong with that. Of course, before moving to the same town as your parents, children, or siblings, you should visit them for a while first, to establish whether or not moving is really necessary. Being with them for a little while may give you a whole new perspective.

No one is ever jumping for joy at the thought of returning home after a vacation, but if it feels strange returning home like you don’t really belong there, it may be because you don’t. It’s up to you to decide whether you’ve found the perfect vacation spot or whether you’ve found a place that you want to spend your life: If it feels like you’re leaving your home, rather than returning to it, then listen to this feeling.

Running from your problems is rarely a good idea, but if your house or the town that you live in is associated with too many bad memories, then a fresh start might do you a world of good. Of course, if this is the case for you, then you’ll want to move as quickly as possible, in which case there are companies online, such as Sell Now Homebuyers, which buy houses. If you sell online, you won’t have any hassle, and can just get on with your fresh start. 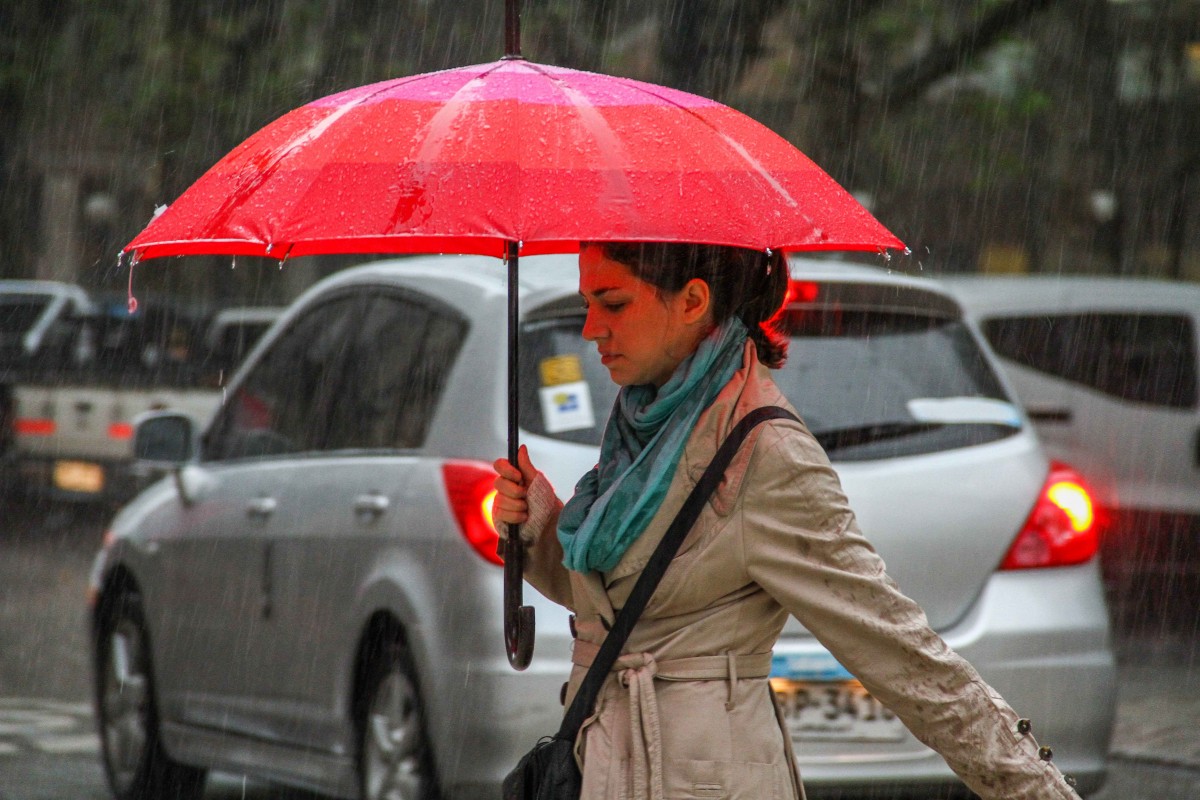 Moving cities or even countries because of the weather may seem drastic, but if you’re really not happy, then it’s going to take its toll. As unimportant as the weather may seem, it can have huge effects on your physical and psychological well-being, so moving because of it really isn’t the crazy decision it first seems to be.

If you have said that you want to move or have talked about the idea of moving, then you need to get on with it. It’s clear that you want to go, you just keep convincing yourself not to for one reason or another. It’s time to stop doing this and lay out some solid plans so that you can be as happy as you can be and really make the most of your life.

Moving away is a huge decision, which is why so many people put it off for so long. However, if you’ve noticed any of the signs mentioned above, moving might just be the best thing for you.

4 Things That Will Make Your Move Go Smoother

How To Make The Best Out Of A Tough Situation: Tips For Moving When You Don’t Want To

Considerations When Choosing A New Place To Live