Unique Names For Cats Based On Breeds

Cats are one of those house pets that people tend to have a love/hate relationship with. Some prefer them over any other animal whereas others not so much. Growing up, we only had dogs in our family. They were loving, gentle and fun to play with but they weren’t just mine. It wasn’t until a stray tomcat entered the picture during my high school years that I not only had a “pet” to call my own but I found my love for cats.

Let’s get into some of my favorite breeds of cats and names I think would be perfect for them.

This is the breed the tomcat I took in was. He reminded me of a gray tiger, so that’s exactly what I ended up calling him: Tiger. Our friendship started out pretty fickle. One day I happened to see him prowling around outside, so I went and found a can of tuna and placed it in a bowl. I was still a kid, so I wasn’t sure if this would coax him enough to come up to me nor did I know if it’d be all that great for his diet. I sat outside for a bit with the bowl hoping he’d come up to me, but he didn’t. So I left the bowl there for a bit and came back to find it empty. Seeing that he had eaten it made me happy. I convinced my parents to go and buy cans of cat food, and my friendship with Tiger begun. For the first few days, I’d just leave the cat food in a bowl out for him. I eventually moved the bowl away from me but still sat outside which resulted in me slowly gaining his trust. He could see where I was at the entire time I was eating and could see I meant him no harm. I was over the moon the day he walked up next to me for the food and sat down to eat it. That led to me gaining his trust enough to be able to pet him and eventually place a flea and tick color around his neck. It was a different story though when I tried picking him up to hold him. Like clockwork, everyday I’d see him come out of the woods next to my house and come running when he’d see me place the bowl of food down. He went from being super skinny to a healthy size. Yes, I also made sure to give him a bowl of fresh water on a daily basis. Our friendship lasted a for awhile. I’d say a year to a year and a half, maybe longer. Little did I know that the last time I placed food out for him and gave him belly rubs would be just that; the last time. He never came back after that. I wasn’t sure if maybe he’d been hit by a car but I was told it was probably his time to move on and that he may have had a family to take care of. After all, he WAS and REMAINED a tomcat. He was never really my pet but more so a friend who needed a friend. So thanks to Tiger, I learned to trust cats. Thanks to Tiger, I had someone to talk to about some pretty deep stuff.

Now that I’ve shared my sob story of my first friendship with a cat, let me share some unique names with you that I think would be great for a tabby cat. Taz (male), Loki (male), Sasha (female) and Eden (female) are just to name to a few. There are many great options for this particular breed but it all depends on your unique situation and the kind of cat you like/want. 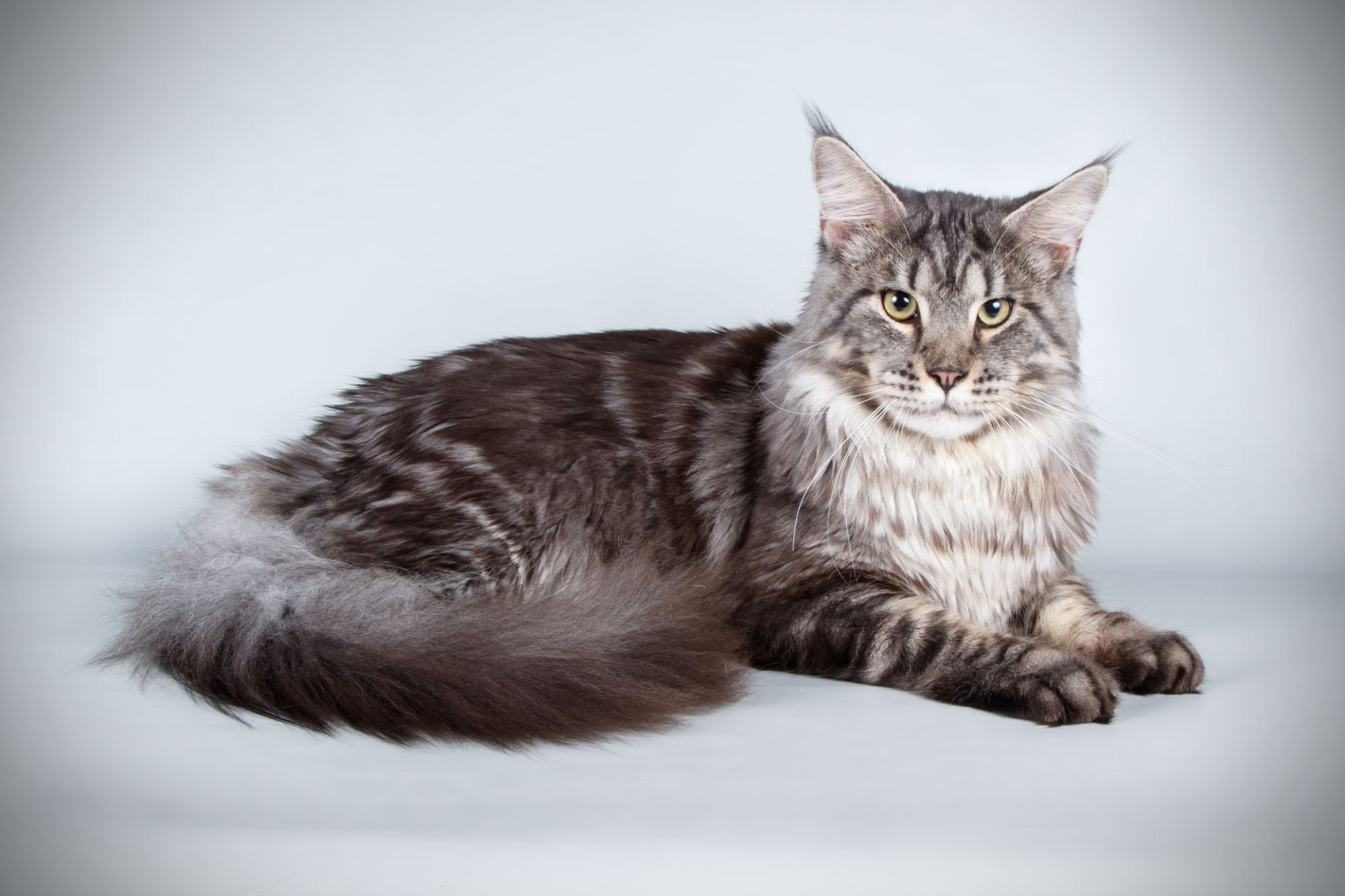 My husband is the one who got me into loving Maine Coons. They are probably one of the most beautiful type of house cats in existence. Maine Coons are kittens in big cat suits, gentle giants who are playful well into old age, as well as jumbo-sized packages of loving devotion. Although I have never personally owned one, if given the chance that I take another cat in, it’d definitely be a Maine Coon. Perfect names for a Maine Coon would be Queenie (female) or Orion (male). The technical term for these are American Shorthairs that have all black fur. Hence black cats. Growing up watching the Hocus Pocus movie, I’ve wanted a black cat with green eyes named Binx (male). In Hocus Pocus 2, we see Cobweb. Two very beautiful and unique names. I’ll have to add in these: Copia (male), Ghoul (male), Ghuleh (female), Aether (male) and Ravenclaw (female). This is the cat my husband wants the most. Russian blues are known for their thick, gorgeous blue-gray coat and bright eyes. These cats are sweet, loyal, and cautious animals who love having a routine. A loving temperament, independent streak, and low grooming requirements make the Russian blue a great family pet. Some great names for this particular breed would be: Rocky (male), Chloe (female), Cleo (female) and Neko (male).

There you have it! Four of the best breeds of cats that come to mind first and a few unique name ideas for each. If you stumbled across this post, I hope it has helped you in some way. Feel free to leave a comment below letting me know what your favorite cat breed is and some unique names you can think of. Thanks for reading! 🙂

Ways To Keep Your Dog Comfortable and Warm This Winter

5 Reasons All Children Should Have A Pet