Make These Home Repairs Before It’s Too Late

Home repairs can be expensive and time-consuming which is why they’re often neglected. Paying out a load of money and disrupting your life isn’t top of anybody’s list so people often take the easy route and just leave them be. Some small damage can go unrepaired and it won’t get worse, but there are some repairs that need to be made right away. You might think you’re saving money by leaving them but when they spiral out of control and you eventually have no choice but to make those repairs, it’ll cost you way more and be far more disruptive. Sorting out those problems before they get worse is the only way to make sure that your house doesn’t fall apart.

Winter is an especially difficult time for homeowners because the harsh conditions take more of a toll on your house. That means it’s even more important that you make these home repairs now before it’s too late.

Over the years the masonry between the bricks on your house will wear down and start to fall out in places. People often leave it because they think that it’s just the way that old houses look and they don’t realize that it can have an effect on the walls themselves. If you leave it for too long, bricks can start to come out of the wall completely. If the damage gets too bad you might find yourself having to replace entire walls. It’s not that difficult to get some repairing cement and redo the mortar between the bricks and it’ll be so much cheaper than calling a contractor in to repair serious structural damage.

If you’ve got mice that are getting into the kitchen cupboards or chewing up wires, you’re obviously going to do something about it. But people often ignore the problem if they see pests around the house or garden because it hasn’t caused any damage yet. The thing is, they’ll start causing damage eventually, by which time they’ve had a good chance to breed a lot and they’ll be so much harder to get rid of. As soon as you spot a mouse or a rat, get in touch with a good pest company like http://reynoldspest.com/ to sort it out. It’ll be way cheaper if they’ve just got a few to deal with, but if you leave it until they start causing big problems, they’re going to be far more expensive to get rid of.

The handrails on your stairs are constantly getting pulled on so it’s only natural that they’ll start to come loose. Most people just live with it because it’s not really a problem, for now. At some point, it’ll get loose enough to come out of the wall. Fixing it isn’t hugely expensive but when the screws come out they’ll probably take a chunk of the wall with them. That means instead of taking two seconds to screw it back in every now and again, you’ll have to fill the holes, let it dry and then paint it before you can start screwing the handrail back onto the wall. It’ll take longer and it also makes the wall weaker where you’ve filled it so the problem is more likely to recur and each time it does, it’ll get a bit worse.

Carpets tend to fray after years of wear and tear and little bits will stick up. If you’ve got kids in the house, they won’t be able to resist pulling them and the result will be the same as pulling a loose thread on a jumper. If that happens, the whole carpet will need replacing. Even if you haven’t got kids it can easily get caught in the vacuum or just on your shoes when you walk over it. Luckily, there’s a simple solution that doesn’t involve buying a whole new carpet and getting it fitted. Simply take a pair of scissors and snip the loose strands off as soon as you notice them come up.

Cracks In The Driveway 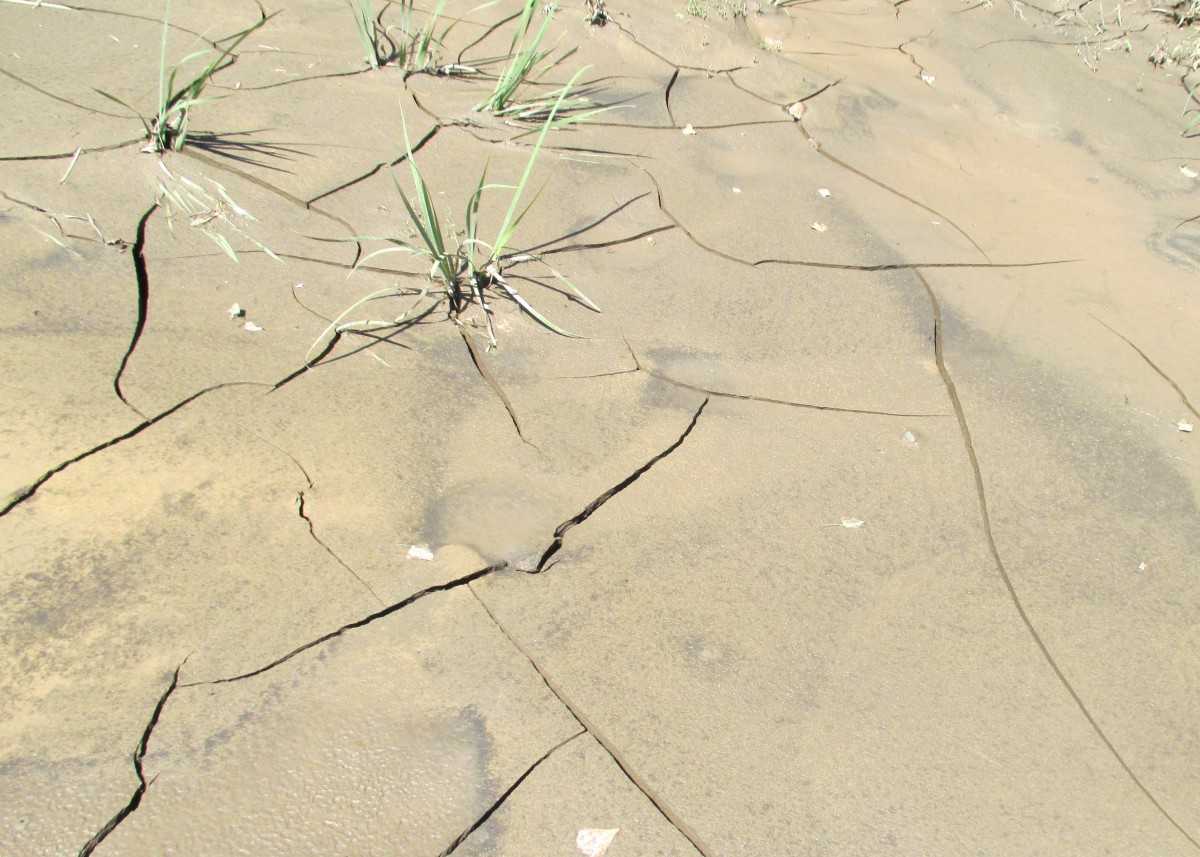 A crack in the driveway doesn’t seem like a big deal, and it isn’t. But a load of big cracks that keep filling up with pesky weeds and making the drive look scruffy is a bit more of a problem. As soon as you’ve got a small crack, it’ll fill up with water which freezes and makes the crack larger. Once those cracks get bigger, weeds will grow through them and in some cases, they could damage your car tires if they get big enough. All you need to do is scrape out any excess tarmac in the holes then fill them with sand and crack filler. Visit todayshomeowner.com for a full guide. It’s best to do this during the summer while it’s dry, before any of the problems start. If you want to make sure that you don’t have to keep doing it over and over, make sure you use a waterproof sealant on the entire driveway once you’ve filled in those cracks.

This isn’t necessarily a repair and there’s no excuse for not doing it. All of that lint that builds up at the back of your dryer is pretty annoying when it gets on your clothes but that should be the least of your worries. Every year there are over 15,000 fires caused by dryers and the majority of those are as a result of a buildup of lint. When you combine high heats with a bunch of lint which is basically kindling, it’s no wonder you get fires. The filter in your dryer catches it all so it takes seconds to just get it out and empty it.

None of these home repairs are particularly difficult to do and the only reason that they get neglected is laziness. People don’t often realize just how much damage they’re going to do in the long run if they don’t deal with them right away. If you want your home to last and you don’t want to be spending all your money on home repairs, sort these problems out today.

What Should Consider When Building Your Dream Home?

10 Home Improvements That Will Instantly Boost Your Home’s Value