Your home should be thought of as a living organism. In reality, it’s a large inanimate object with lots of animated objects inside it. Internally, we don’t often get to see what’s going on inside the house. The walls shield us from the hundreds of meters of wires, cables and other technological systems. The largest objects in the walls are the metal pipes that transport water all over the home to where we need it. However, there’s only so much water in the world and in the countries we inhabit, so it has to be recycled. When this happens chemicals are put into the water to clean it and to the surprise of many, humans can tolerate this water in our systems better than appliances sometimes. Parts of the home are prone to water degradation that erodes away, and the solid bits can block systems causing your life to halt temporarily too. Take these precautions to avoid this from happening to you. 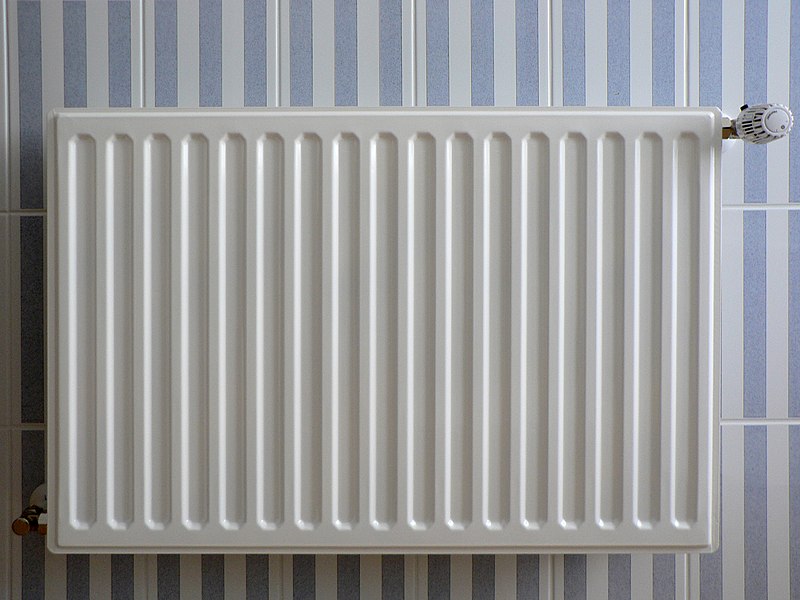 Flush out the radiators

The central heating system is one of the most complex frameworks of the entire home. Over time sludge can form inside them, especially in the water pipes that lead out of the floors directly into them. The sludge is a mix of iron dust caused by rust, and common dirt particles in the water. When there is a malfunction caused by a large accumulation of this sludge, even though you can hear and see your central heating system to be on, individual radiators may stop working. Turn the water off from the mains, and lay down a towel on the floor of the radiator. Grab a bucket if you need to catch the water when you open the screws. Take the radiator outside after you have taken it off the wall, and put a hose pipe on one end, tilting the radiator onto one side. Drain out all the sludge and then refit it onto the wall.

We’ve all seen the ads on television that shows the horrors of grime build up in the washing machine pipes. Again this problem usually starts in the water piping itself, but essentially there’s nothing you can do about the quality of water coming into your home as long as it’s deemed safe for human consumption. This can leave you in a bit of pickle when you look at the back end of your washing machine to fit it clogged with a pale limescale. Buying a new washer with modern features has its benefits in the long term. The higher quality and increased pressures, forced out the used water under stress, so it doesn’t cling to the existing pipes. You have a range of types to choose from such as traditional top-loading washers, high-efficiency top-loading washers, front-loading washers, and compact front loading washers.

To us, it doesn’t seem like water is a big problem, and to many modern appliances, it’s not an issue. But older parts of the home which were allowed to be fitted due to mass production of homes and even the older generation of appliances, dirt, lime and grime can build up gradually. If not correct this can cause such systems to stop working.

How to Identify Signs Your Plumbing Isn’t Working

What Should Consider When Building Your Dream Home?

10 Home Improvements That Will Instantly Boost Your Home’s Value