Essential Plumbing Jobs You Need To Do This Month 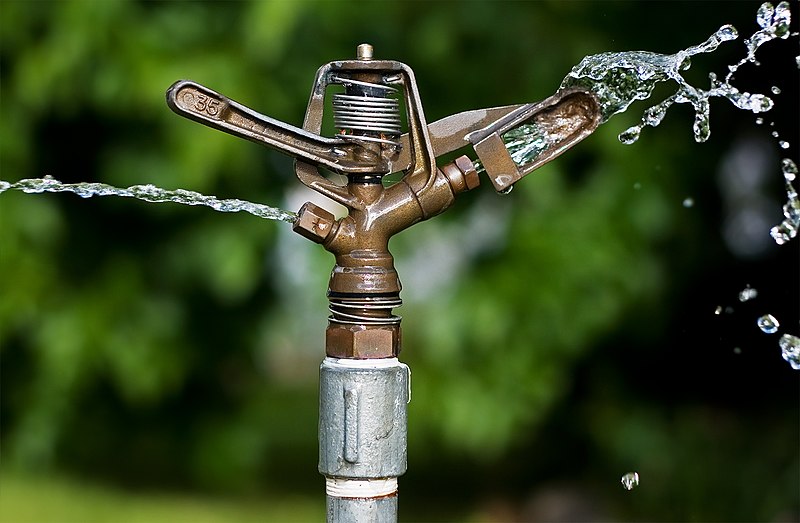 Plumbing is an integral part of our homes and makes a big impact on how our home functions and also how efficient our system is.

Normally though, these types of jobs are something which you would have to call a Plumber out for because the work can be a little complicated and dangerous if you get it wrong, but there are some jobs you can do. If you want to help keep your home running smoothly this weekend take a look at this list of small jobs you can do.

One part of the bathroom which we all seem to forget about is the showerhead. If you think about it, your shower head is never completely dry, and this means you end up with mould forming inside the head over time. This can mean the head becomes blocked and you will struggle having a powerful enough shower. To clean a showerhead simply remove it and soak it in a mixture of vinegar and water for a few hours, then scrub the inside and place it back.

Leakages might seem like a job to call a plumber out for, but actually most of the time you can tackle the issue yourself. For example, if you have a leak in your sink you will be able to easily trace it back to where it started and you will likely be able to replace the u-bend or other pipes without any issues.

If your taps won’t stop dripping even after you have turned them off you will need to tighten them up. If this still doesn’t seem to work you might have to replace the rubber washed contained inside to make it more secure.

If you want to identify whether or not your drains are blocked, you can tell by seeing how the water behaves when it sinks down the pipe. Normally, the water should move at such a force that it swirls around as it disappears down the drain. However, if it does not do this you need to unclog the drain using a mixture of vinegar and baking soda.

Corrosion is something which can begin to affect your drains after a period of time, and it is something which can affect the way your water tastes as well as weakening your drains. The way you will notice rust is by seeing any green around your fittings, and if you do see this you need to make sure you change your pipes to new ones. If you don’t it could cause some serious issues down the line.

A boiler is an appliance you may not think you need to touch, but it is important that you clean your boiler every so often to avoid sediment collecting in the bottom of the boiler.

If over time your taps seem to not be as powerful as they once were, this is an indication that the taps have become blocked. To remedy this you will need to clean your pipes and make sure that your waterline is working as it should too.

Tips For Successfully Decluttering Your Home (& Keeping It Clutter Free)

The Importance of Home Improvement

Upgrade Your Home Without Breaking The Bank