Could Finally Making Time For Mom Be Your Best Parenting Move? 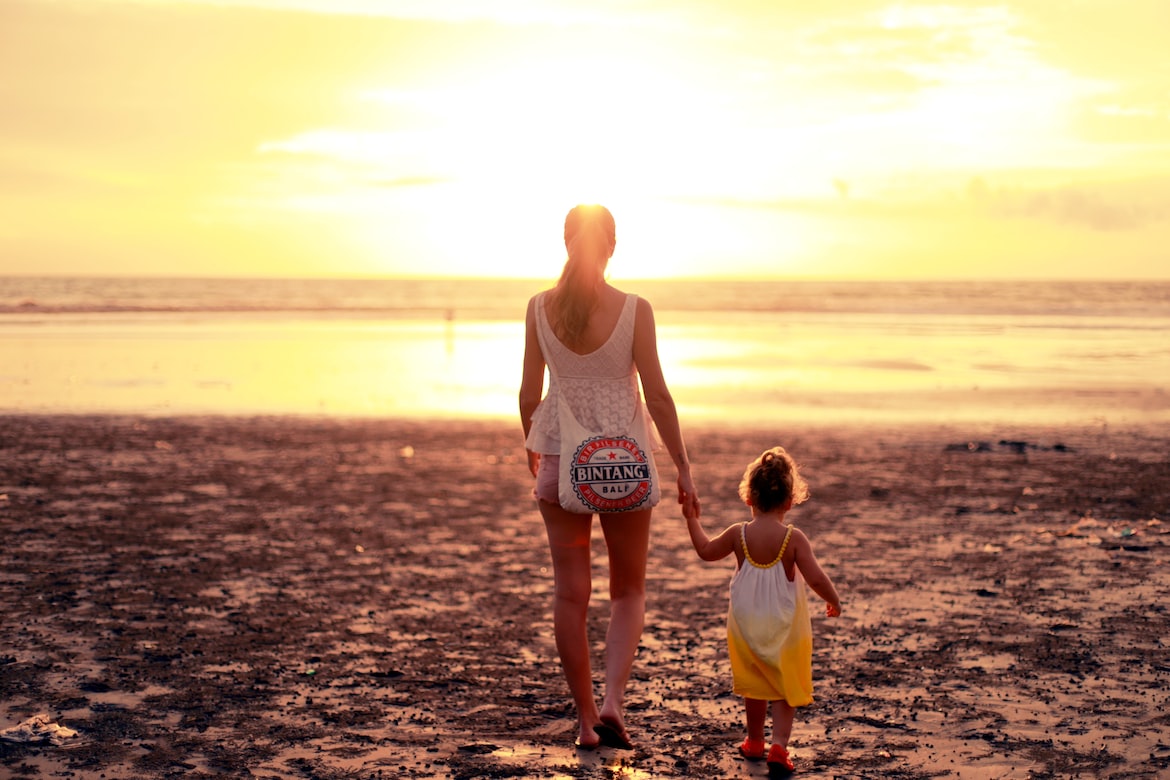 Ever since you became a parent, the chances are that you’ve been juggling so many plates that you daren’t even sit down unless you smash a few. After all, you’ve got meals to make, laundry to do, a house to clean, and kids to keep alive. That’s a lot for anyone to manage, and it can mean that many moms go for months or even years without really prioritizing their own care.

Perhaps unsurprisingly, however, experts are starting to see that this is taking a severe toll, not just on mothers themselves, but on their families. In fact, there’s strong evidence to suggest that finally making time for mom could not only make life easier but could actually help you to excel in your parenting role. Here, we’re going to look at just a few of the reasons why that might be.

Proving the power of independence

As parents, one of our most significant jobs is to teach our kids independence, yet countless moms attempt to do this while spending every possible minute with their children. This can lead to issues like anxiety in later life, and is something that could be countered by a mom who isn’t afraid to spend time on herself while her kids amuse themselves. The ability to model and encourage independence this way can certainly result in a happier mom, and kids who are way more prepared for challenges in the future. 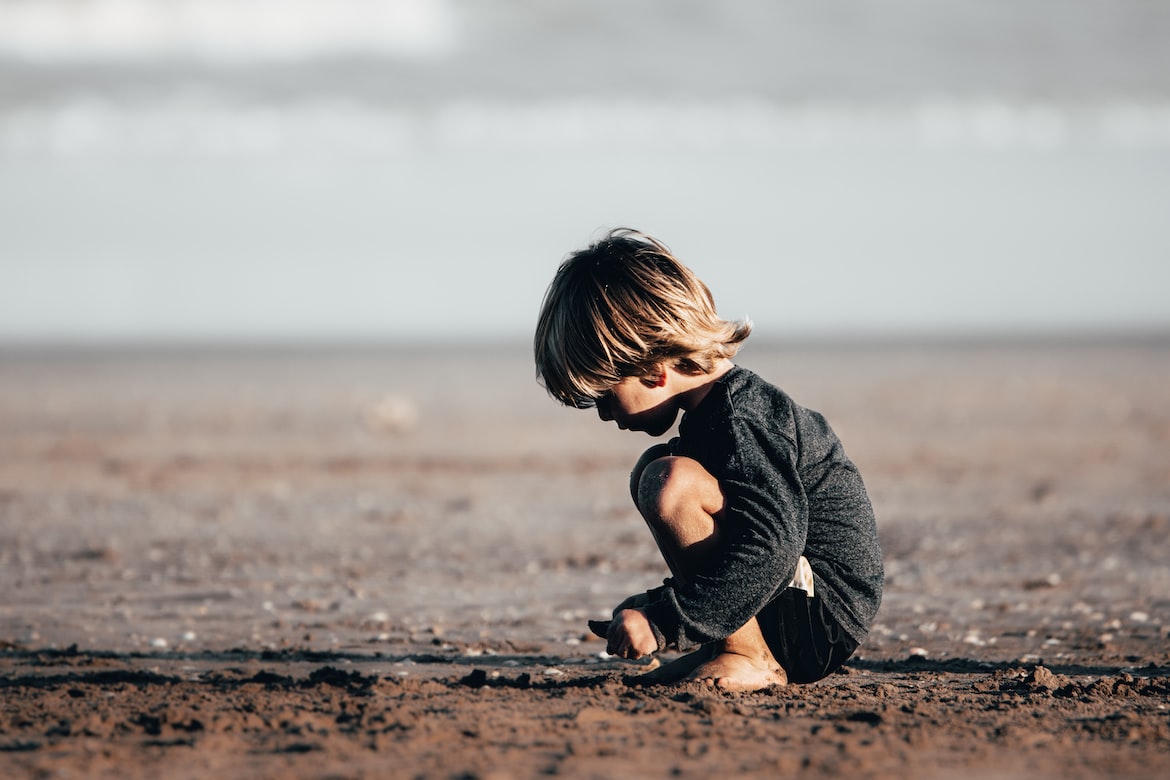 Providing time to pursue your passions

Too often, moms put things like desired hobbies, career progression, and other extracurricular pursuits aside for their children. In reality, though, kids who see their parents engaging passionately in outside pursuits tend to be far more confident and likely to do the same later on. Something as simple as joining an evening class or learning a new skill you’ve not had time for can therefore be beneficial, while passions such as volunteering with kids at Youth Villages or hosting a local toddler group are sure to set you up as a great role model. All because you took the time to do something for yourself at last.

We spend a great deal of our time telling our children how important it is to talk about and process their emotions, yet moms who rarely take the time to stop too often fail to follow this advice. This leaves us at an increased risk of mental illness, burnout, and general dissatisfaction, and is something that we can overcome by simply prioritizing our emotions in our free time through things like meditation, wellness routines, and so on. As well as leaving us generally more patient and calm for parenting itself, this then proves the benefits of emotional timeouts firsthand, and increases the chances of emotionally in tune, happy children.

Making time for mom is far from easy, but with your kids potentially standing to benefit in these ways, you could argue that it’s past time you found ways to stop that parenting clock at least some of the time.

5 Life Skills & Lessons That You Should Introduce To Young Kids

Teaching Your Children To Express Their Feelings